The history of Gurkha cigars

In 1887, among the warriors of the British Empire were the “gurkhas”, mainly Nepalese soldiers engaged by the army. They took the practice of rolling their cigars from local tobacco from various colonies – which inspired the name of this long-awaited Dominican brand of cigars on our market. Renowned for its “premium” cigars and limited series.

The “Cellar Reserve 15 years”: Quite rare in the cigar world, this mixture includes tobacco which is all about fifteen years old! A particularly oily and oily criollo variety cape harvested in 1998 completes a tripe of old Dominican tobacco and an undercoat which has also aged 15 years. In the end, an oily and balanced smoke of medium power with an irreproachable manufacture!

The “Cellar Reserve 18 years Edicion Especial”: Even further than the “Cellar Reserve”, this mixture is adorned with an “Corojo” cape of 18 years! The challenge was to find rare and aromatic tobacco to balance this unique cape. This cigar is part of their limited series which have made “Gurkha” cigars a brand now essential in the world of aficionados – superb.

As well as the Gurkha of Nicaragua 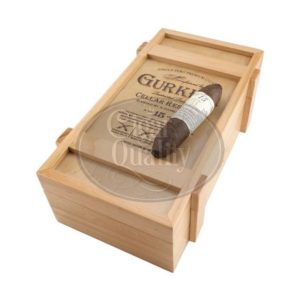 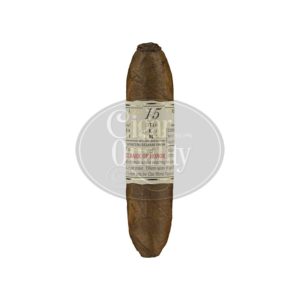 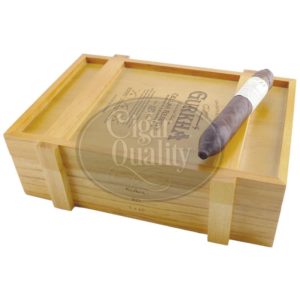 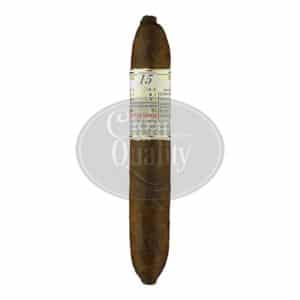 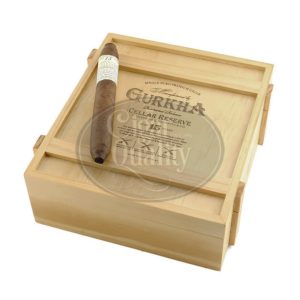 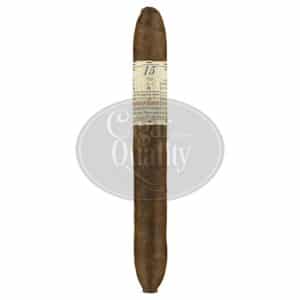 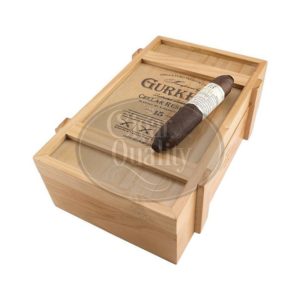 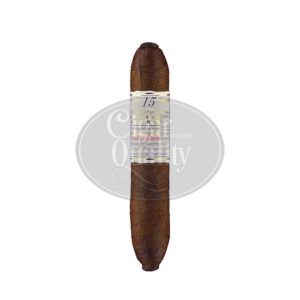 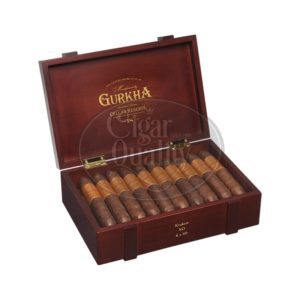 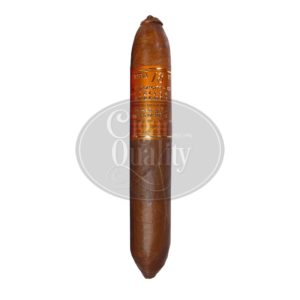 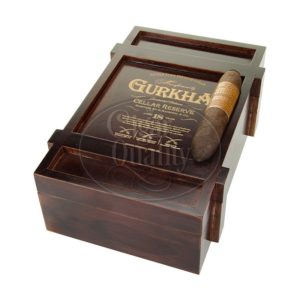 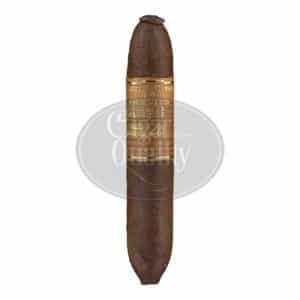 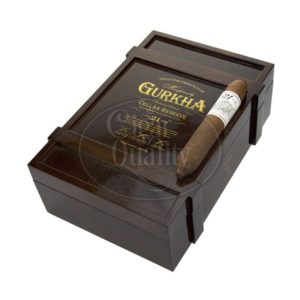 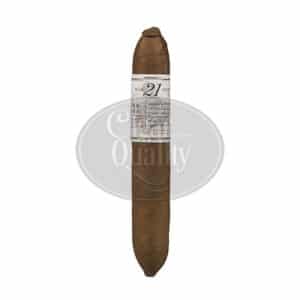 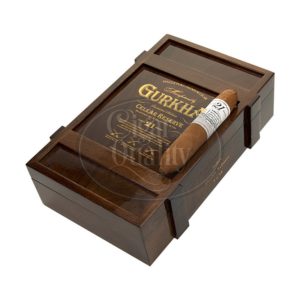 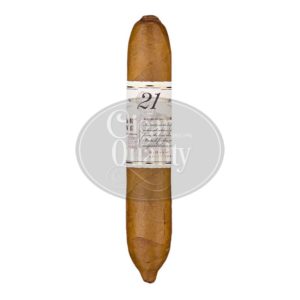 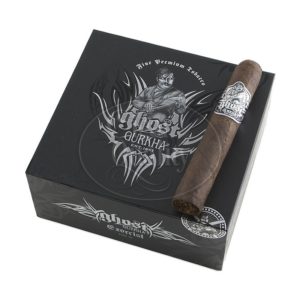 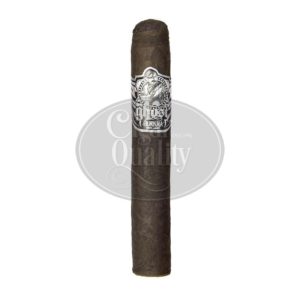 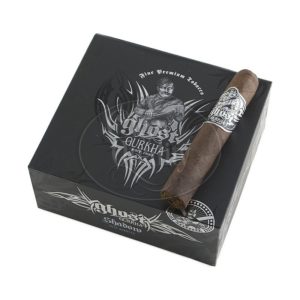 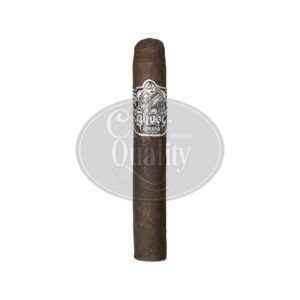 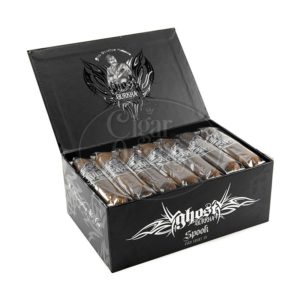 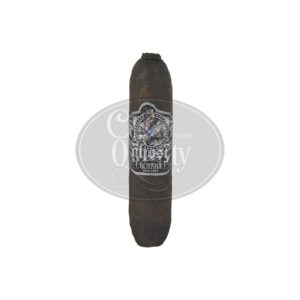 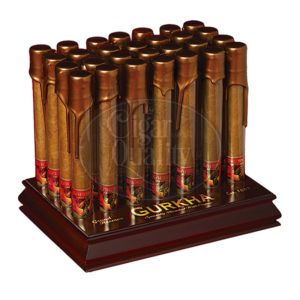 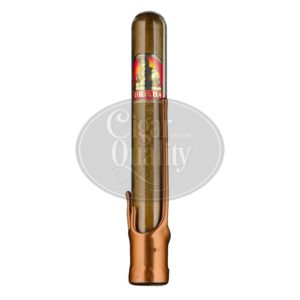