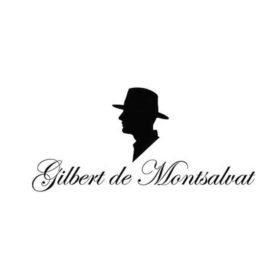 Gilbert de Montsalvat was born in 1920 in Burgundy. In 1932, he left his native region to join the capital, Paris. In 1937, G. de Montsalvat left France, soon occupied, to join London, where he met Freud, with whom he established friendly ties. He will study English history and literature in London. He began his professional career working for the French state in England. He returned to France to invest in the family business for a few years.

He then left France in 1955 to join Cuba where he began extensive research on tobacco, he was qualified as Minister of Tobacco. He returned to Europe for a few years and settled in Geneva, which would be his point of contact between his various trips. During a stay in Cuba, he established the great cigar encyclopedia, which enabled him to meet Che and a certain Fidel Castro. He leaves Cuba for Connecticut in the USA. He will learn and develop the art of the famous Connecticut Shade, the cape from the growing region of “Connecticut Shade River Valley”, where tobacco grows under canvas shelters. From 1965 to 1974, Montsalvat “Kunst des Rauchens” traveled throughout Asia and South America. He deepened his knowledge of tobacco and its culture and began to write his book on the art of smoking. After a short stay in Paris, he returned to Geneva in 1987 where he had a magnificent villa built with a large humidor containing one of the most magnificent collections of cigars.

In 1987 he received the Cuban Solidarity Prize for his aid to social and cultural development. He fell seriously ill in 1998 and retired to St. Gallen, Switzerland, where he lives today and writes his memoirs.

We owe Gilbert de Montsalvat cigars to two key figures in the cigar world, Mr. Thomas Brunnschweiler and Mr. Raymond Bernasconi from the famous Royal Cigar Company. These Puros are mainly composed of Nicaraguan tobacco, the cape comes from Connecticut in the USA. These puros are available in 5 modules, Magnum, Short Belicoso, Robusto, Corona and Perla. A magnificent porcelain jar containing 20 Coronas is also available. You will be able to taste the whole range thanks to the tasting box offering a sample of each module.

The cigar is available in two lines and two special editions.

The main lines are:

The special editions are: 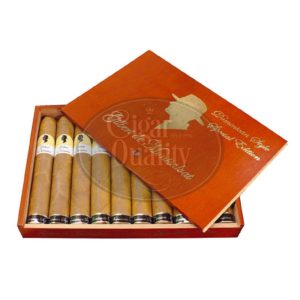 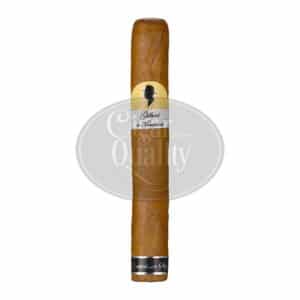 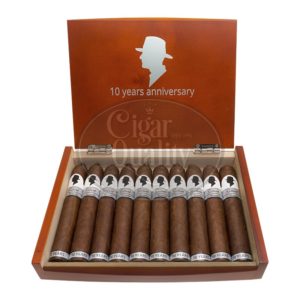 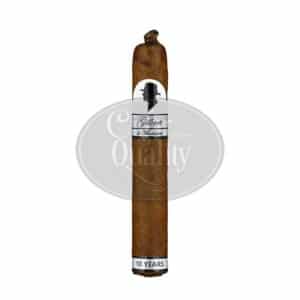 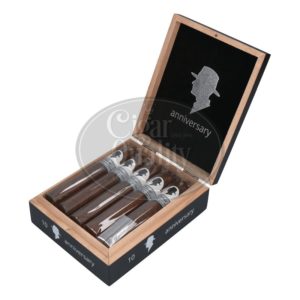 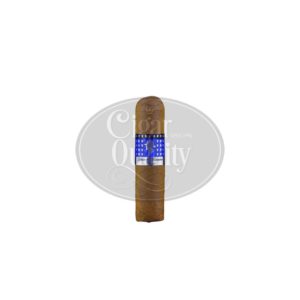 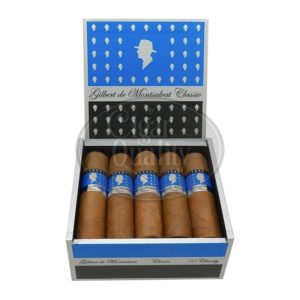 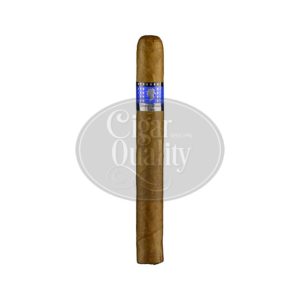 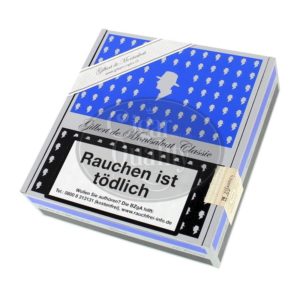 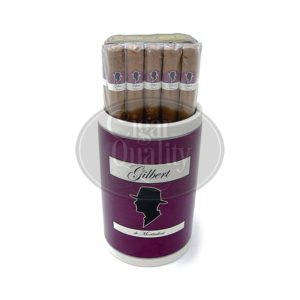 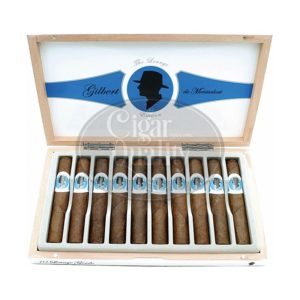 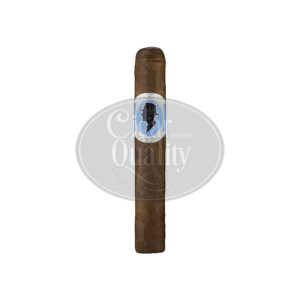 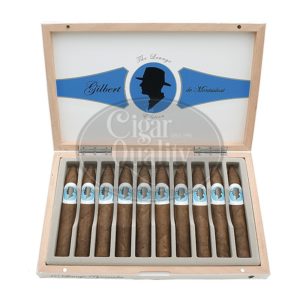 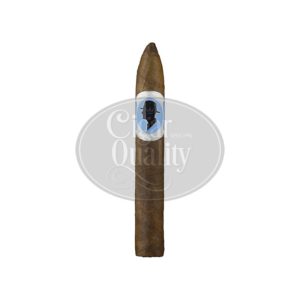 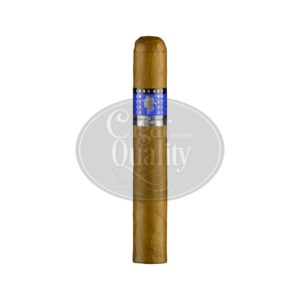 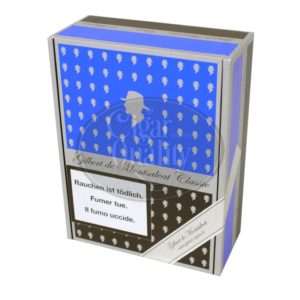 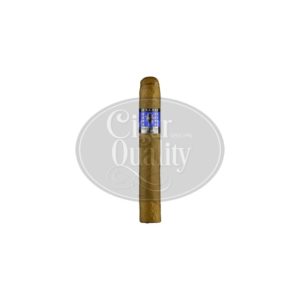 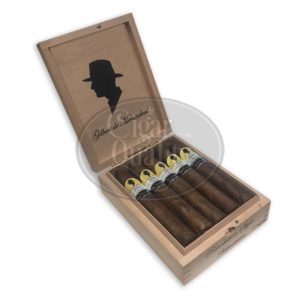 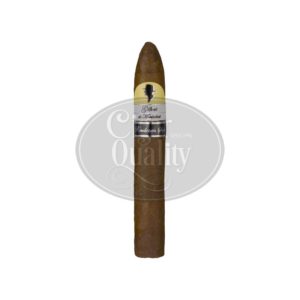 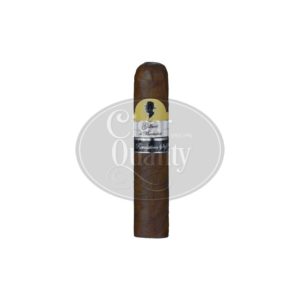