At the end of the war, Zino Davidoff proposed to the Cubans to launch a range of cigars and to associate names of Grands Crus of Bordeaux wine with cigars from Havana. Under the production of the Hoyo de Monterrey factory, the “Châteaux” range was born. Château Lafite, Château Latour, Château d’Yquem, Château Haut-Brion and Château Mouton Rotschild thus became legendary Davidoff cigars.

Today, Davidoff cigars are produced in the Dominican Republic but always in the same spirit of perfection in order to perpetuate the legend of this man who wrote the history of cigars in Europe. 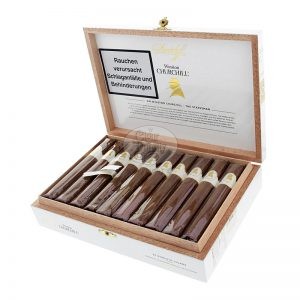 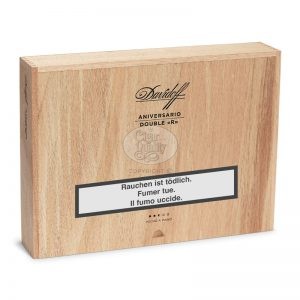 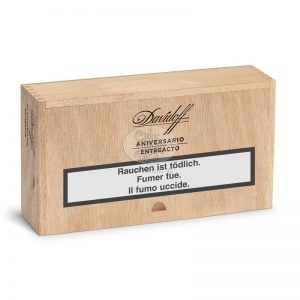 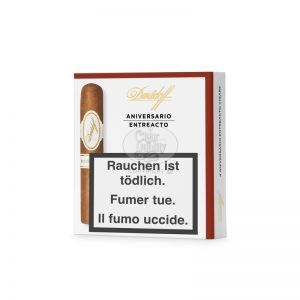 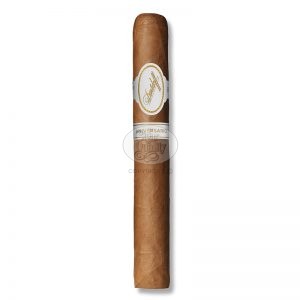 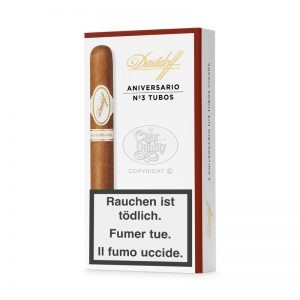 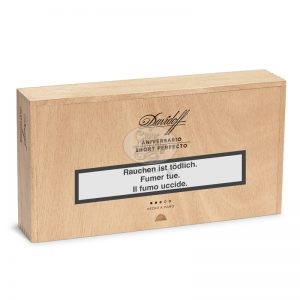 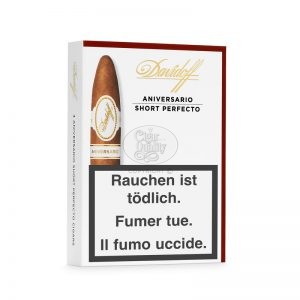 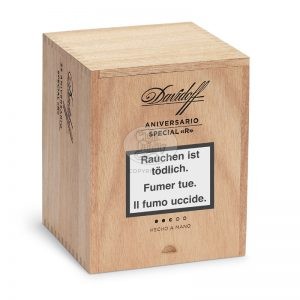 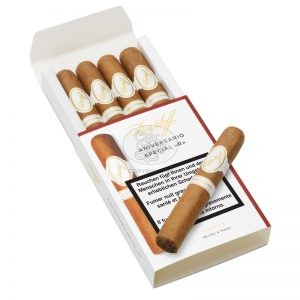 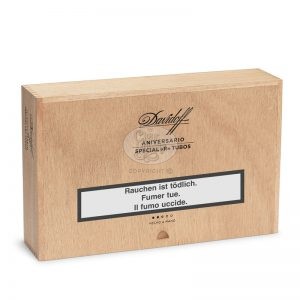