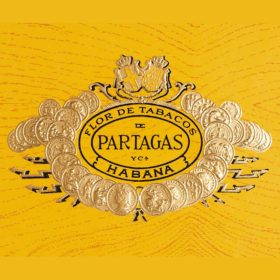 This brand was named after its founder, Don Jaime Partagas, who began producing cigars in 1827, but did not associate his own name with the brand until 1845.
After his death the company was sold to Ramon Cifuentes and it became part of Cifuentes y Cia.

Partagas cigars won gold medals in at least three international exhibitions between 1867 and 1884.
The intense, full flavour of these cigars is the hallmark of Partagas.

Partagas is still being produced in the same factory, which was renamed Fernando Perez German after the nationalization of the Cuban cigar industry.
With its wide product range it is almost impossible not to be able to find a cigar that doesn’t fit the consumers style.

Status
Partagas is a current pre-Revolution brand, established circa 1827.
The current Partagas factory was constructed in 1845 and this is the year that the Aniversario humidors date from.

Standard Production Cigars
Until mid to late 1970s, all cigars were pre-1960 releases. Since then there have been further releases.
There used to be as many as, or possibly in excess of 100 cigars discontinued before the 1970s.
Special packaging of standard production cigars was available pre-1960 until the 1970s.

Special Release Cigars
Special Releases commenced in 1995 with the release of the 150 Aniversario Humidor.
Since then there have been numerous releases.

Bands
Partagas bands have remained fairly consistent over the years.
The Series bands were originally used between the 1930s and the 1960s and then reintroduced from 1975 on. 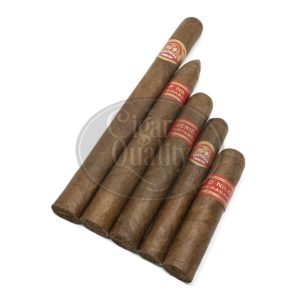 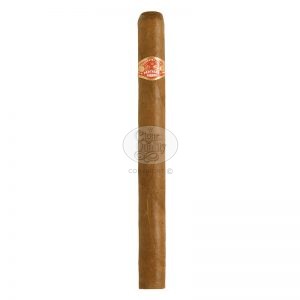 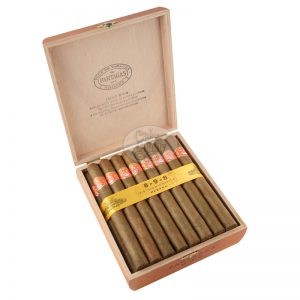 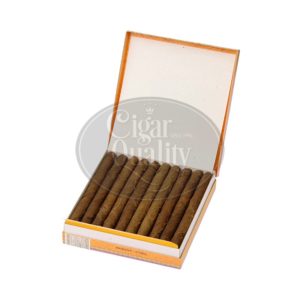 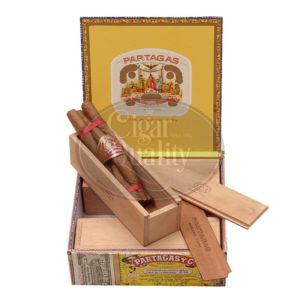 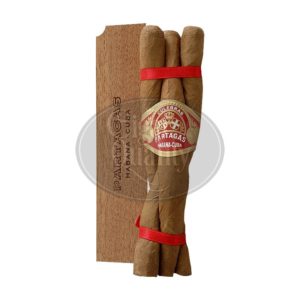 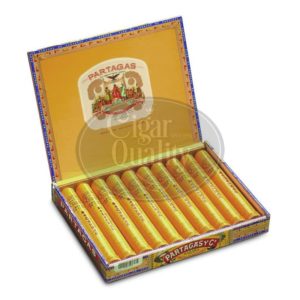 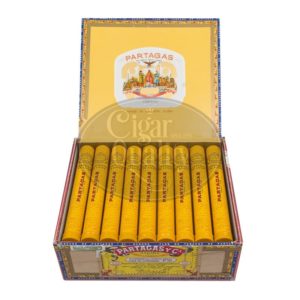 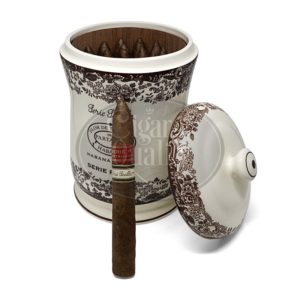 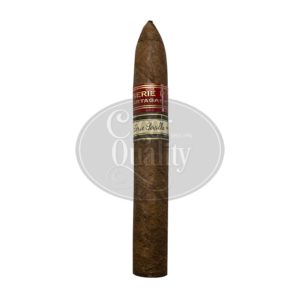 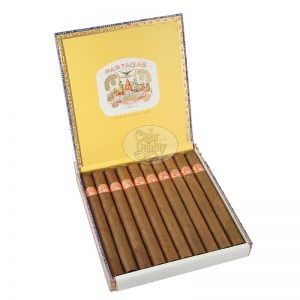 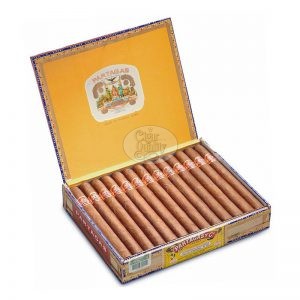 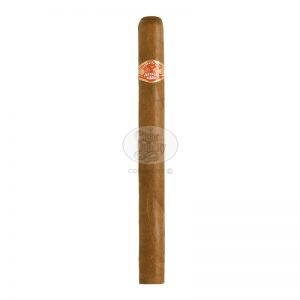 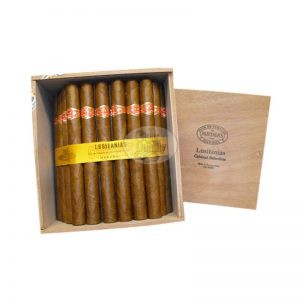 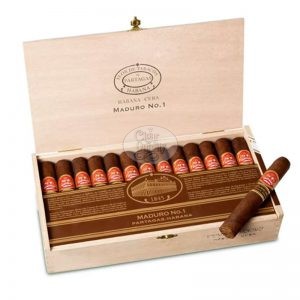 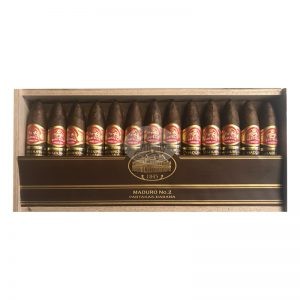 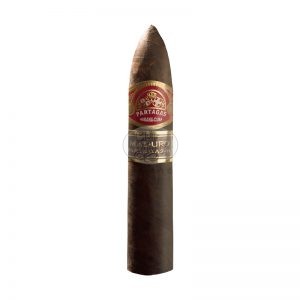