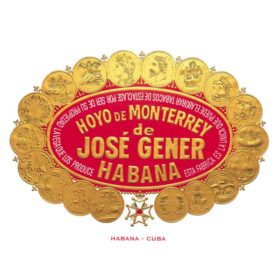 Don José Gener y Batet was a Catalan Spaniard who emigrated to Cuba at the age of thirteen in 1831. He worked in the plantation of his uncle in the Vuelta Abajo. Around 1850, he went to Havana to create a factory and his own brand of cigar: La Escepcion.

It was a direct success and in the 1860s, José Gener used the capital acquired to buy the farm “Hoyo de Monterrey “located in the heart of the famous Vuelta Abajo in San Juan y Martinez. In Spanish, “Hoyo” means hole and “Hoyo de Monterrey” means Monterrey hole. A term particularly appropriate for this Vega that stretches below the banks of the river that waters San Juan and Martinez. This terroir was renowned for producing the best Cuban tobacco at that time. José Gener’s Hoyo de Monterrey cigar brand was registered in 1865, at the address of its manufacture at 7, Principle Alfonso Street, Havana. The cigars, composed with sweet and aromatic mixtures, quickly gained an international success and were very popular in England.

Don José Gener y Batet returned to Spain in 1895 and died there in 1900. His daughter, Lutgarda Gener, took over the prosperous family business . At that time, the factory Hoyo de Monterrey was the largest in Cuba, employing no less than 350 workers. After the death of José Gener, the demand for cigars declined. The family concentrated more on the cane plantations than the tobacco fields. In 1931, the brand Hoyo de Monterrey, with La Escepcion, was sold to the company Fernandez Palicio y Ca.

This company was founded by Ramon Fernandez and Fernando Palicio, it was already in possession of two brands and not least: Punch and Belinda.Ramon Fernandez died in 1948, Fernando Palicio took over the business and created the company Fernandez, Palicio and Cia SA where he was sole owner. At the Revolution, it was still located at 51 Maximo Gomez Street, with its many brands including Hoyo de Monterrey cigars, Punch, La Escepcion, Belinda and many others; it accounted for 13% of exports of Cuban cigars in 1958.After the revolution, the production of Hoyo de Monterrey cigars was uninterrupted, as well as for Punch and La Escepcion.

They are still as popular among the aficionados. 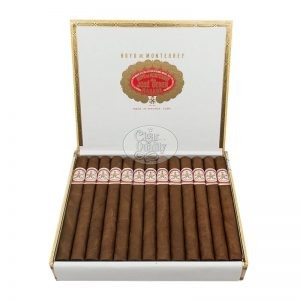 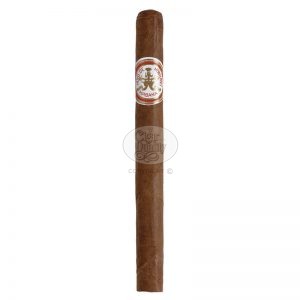 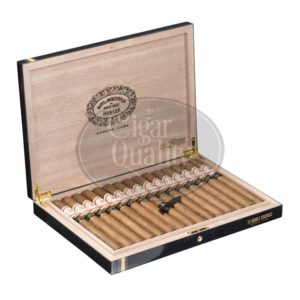 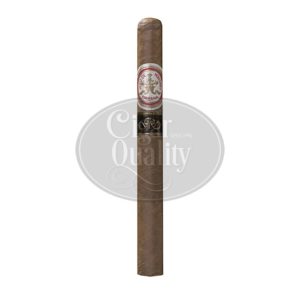 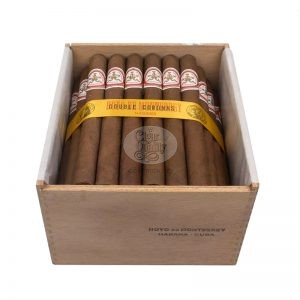 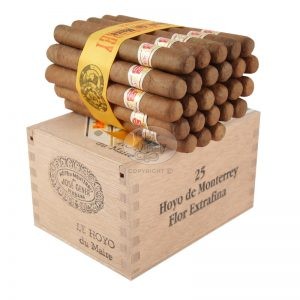 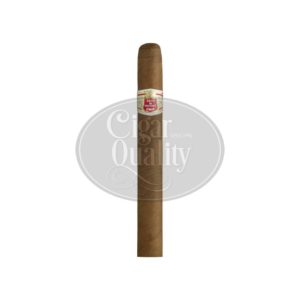 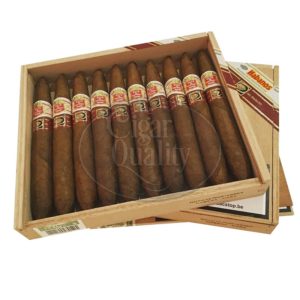 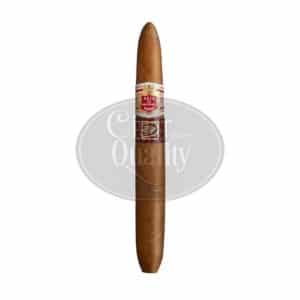 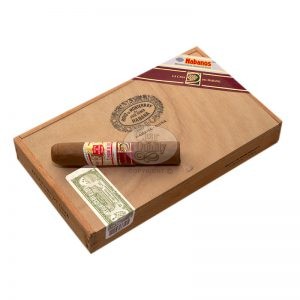 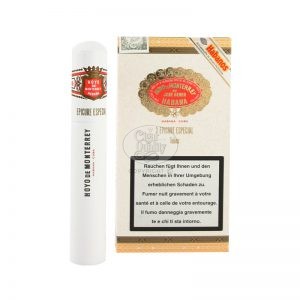 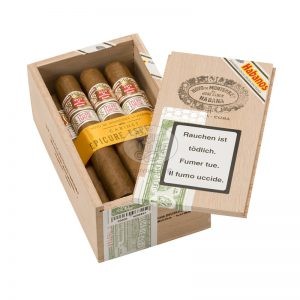 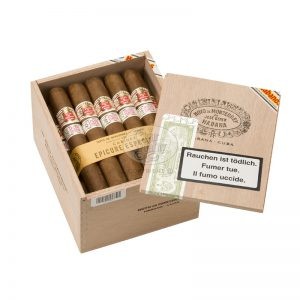 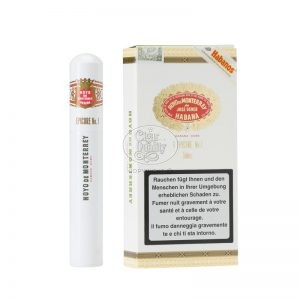 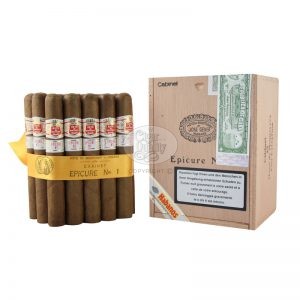 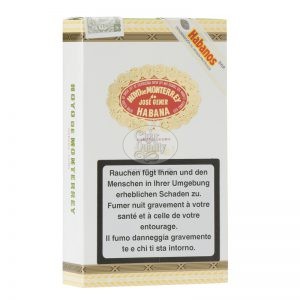